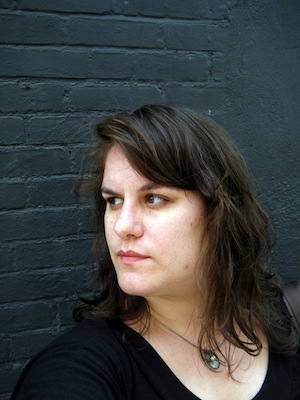 Shannon Reed is a playwright, essayist, novelist and short story writer based in Pittsburgh, Pennsylvania. Her plays have been produced there and in New York, New Jersey, Chicago, Boston and Los Angeles. Her fiction has been published, or is upcoming, in Terrain Journal and the Kweli Journal. Her non-fiction has appeared in The Billfold and Hot Metal Bridge, and she was a columnist for VisualThesaurus.com for several years. Her work has also been featured at McSweeney’s Internet Tendency, where her recent piece, “Security Questions for Single, Childless People,” went viral. She is at work on her first novel, about four people who survived the famous Johnstown Flood of 1889.

After teaching high school English and Theatre in Brooklyn for 14 years, Shannon moved to Pittsburgh to work on her MFA in Fiction at the University of Pittsburgh, where she also teaches Introduction to Writing Fiction. In Pittsburgh, she’s also a Teaching Artist for City Theatre, Gateway to the Arts and the Pittsburgh Public Theatre; She can frequently be found teaching playwriting to public school students in the area.