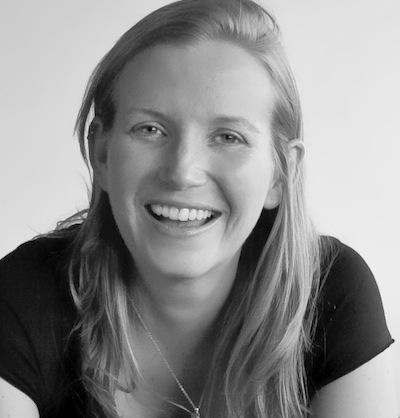 Tara FitzGerald is a writer, journalist, and translator based in Brooklyn. Before moving to New York, she lived in Mexico City for six years, working as a freelance reporter and travel writer. She has also been a staff writer for Reuters news agency in the UK, Germany, the United Arab Emirates, and Russia. Although her family is originally from Ireland, she was born in England, spent much of her childhood in South Africa, and some of her teenage years in Holland.

Tara holds an MFA in Creative Nonfiction and Literary Translation from Columbia University. Her writing and translations have appeared in The Common, TWO LINES, Words Without Borders, and Guernica, among other publications. She is currently at work on a nonfiction book about the communities living on the shores of Central Asia’s dying Aral Sea—commonly referred to as one of the largest environmental disasters in the world.