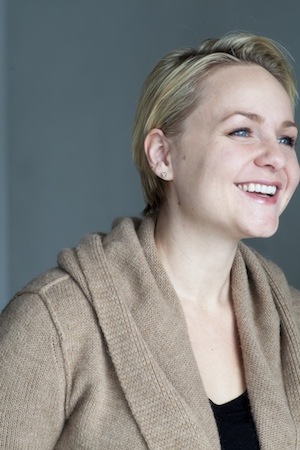 Rufi Thorpe received her MFA from the University of Virginia in 2009. Her novel, The Girls From Corona del Mar, was published by Knopf in July 2014. A native of California, she currently lives in Washington D.C. with her husband and son.