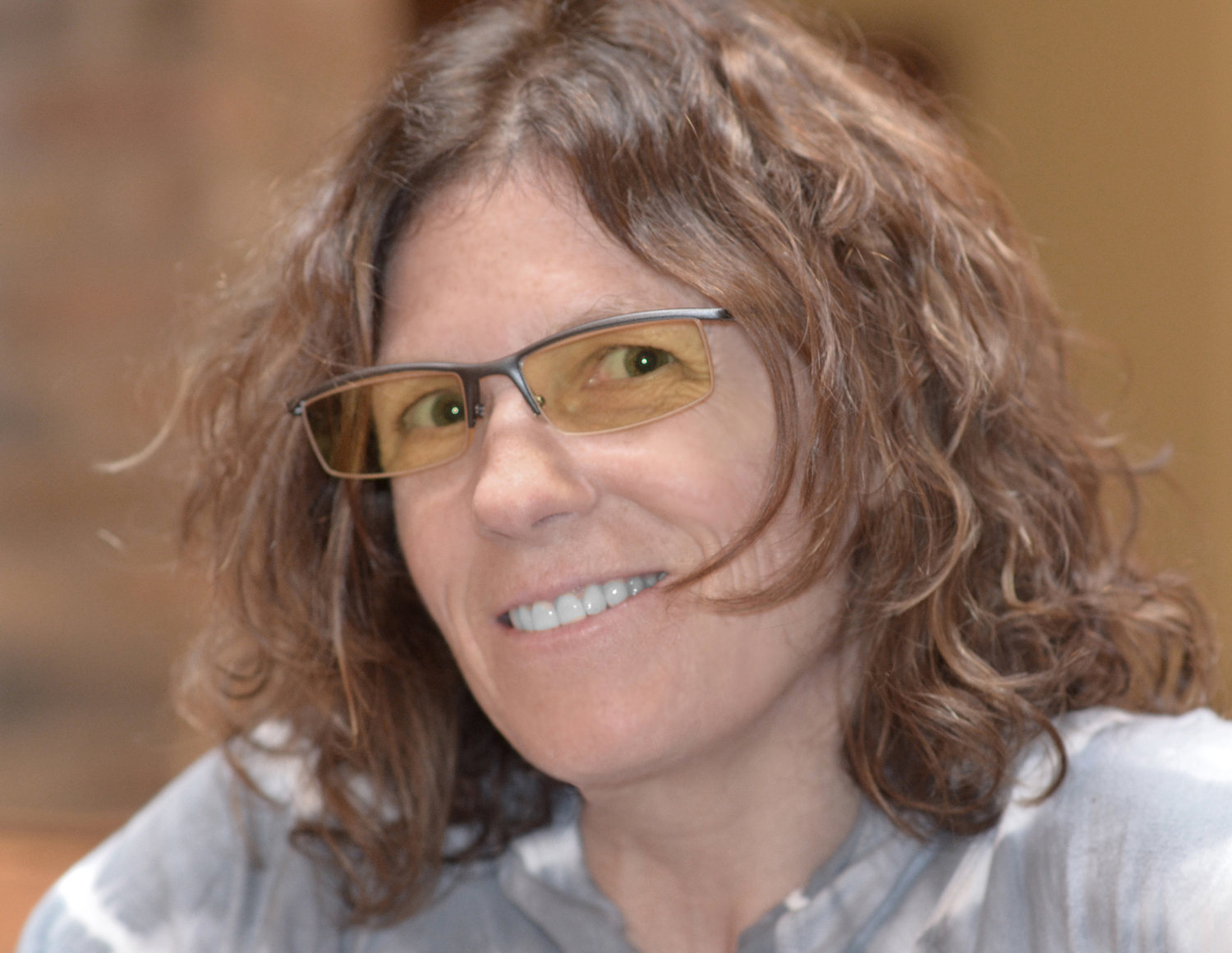 D.J. Lee is Professor of literature and creative writing at Washington State University. She has published numerous articles and edited three collections focused on the literature and history of the 19th century. She is author of three scholarly books, Romantic Liars: Obscure Women Who Became Imposters and Challenged an Empire; Literature, Science, and Exploration in the Romantic Era: Bodies of Knowledge; Slavery and the Romantic Imagination. She received the Susanne M. Glasscock Humanities Book Prize for Interdisciplinary Scholarship, a National Endowment for the Humanities, and the Charles A. Ryskamp Fellowship by the American Council of Learned Societies.

Lee’s personal essays have appeared or are forthcoming in Narrative, Drum Literary Magazine, GHLL XXIV, Montreal Review, Paper Darts, and TINGE Magazine. Currently, she is editing a collection of essays called The Land Speaks and working on a memoir about the Selway-Bitterroot Wilderness of Idaho and Montana.

Find her on the web at: http://www.debbiejlee.com