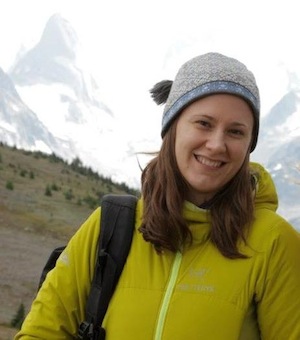 Simone Gorrindo’s work has appeared or is forthcoming in The New York Times, The Christian Science Monitor, The Best Women’s Travel Writing, SELF, Tablet, and The Huffington Post, among other publications. She is also a developmental editor at Girl Friday Productions. She holds an M.S. in journalism from Columbia University, and has received fellowships and grants for her writing and reporting from the International Women’s Media Foundation, the Vermont Studio Center, the Hambidge Center for Creative Arts and Sciences, and the Scripps Howard Foundation. She currently lives in Tacoma, Washington with her husband, a soldier stationed at Fort  Lewis, and her daughter, Fiona. She can be reached at simoneATvelamagDOTcom.