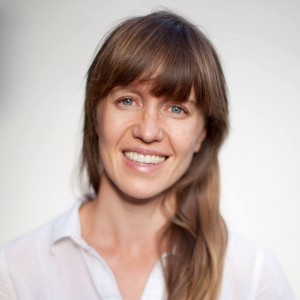 Sarah Menkedick is the founding editor of Vela. Her second book, on motherhood and anxiety, is forthcoming from Pantheon. Her first book, Homing Instincts: Early Motherhood on a Midwestern Farm (Pantheon, 2017) was longlisted for the PEN/Diamonstein-Spielvogel Award for the Art of the Essay.