Deep Light is a photo essay showing a fragment of the life of the blind in an oneiric space: water, origin of life, representation of the infinite. Here, the blind submerge themselves and strengthen their senses; here their supposed lack disappears, and they are free.

Encountering this part of their world revealed several dimensions I identified with emotionally. I began to question the conventional concept we have of blindness, and decided to take the photographs in black and white as part of a symbolic discourse in which water, light, and darkness (the latter as a luminous possibility, between visible and invisible) make us question the fragility of our notion of what it means to be blind, and the relationship of the blind to the world of the seeing.

I believe that documentary photography is about finding part of ourselves in otherness. During the development of this essay the pool water worked as a sort of photographic laboratory, from which emerged images that arose from inside me, but that could only reveal themselves in the contemplation of the other.

For me, the blind are light. I want to represent blindness very subtly, and perhaps in this way challenge flawed ideas about it. The contrast in the photographs presents itself as an antithesis in a world that seems dark, but in reality is not. This is my interpretation of blindness: it is not the darkness we conventionally imagine.

Not being able to see is not a limitation for the full development of the blind. The blind man or woman sees the world differently, but ultimately constructs his or her own vision. —Miriam Sánchez Varela, translation from the Spanish by Sarah Menkedick 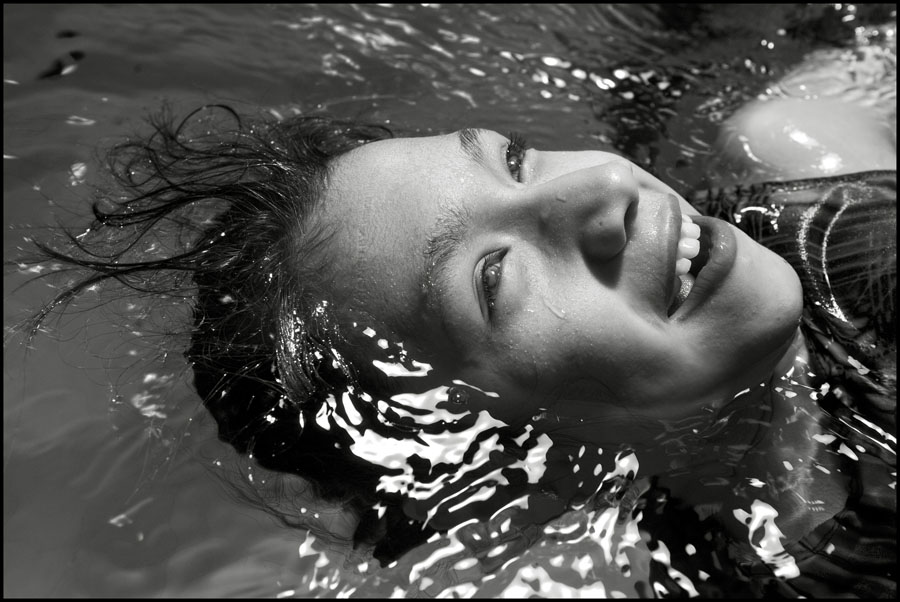 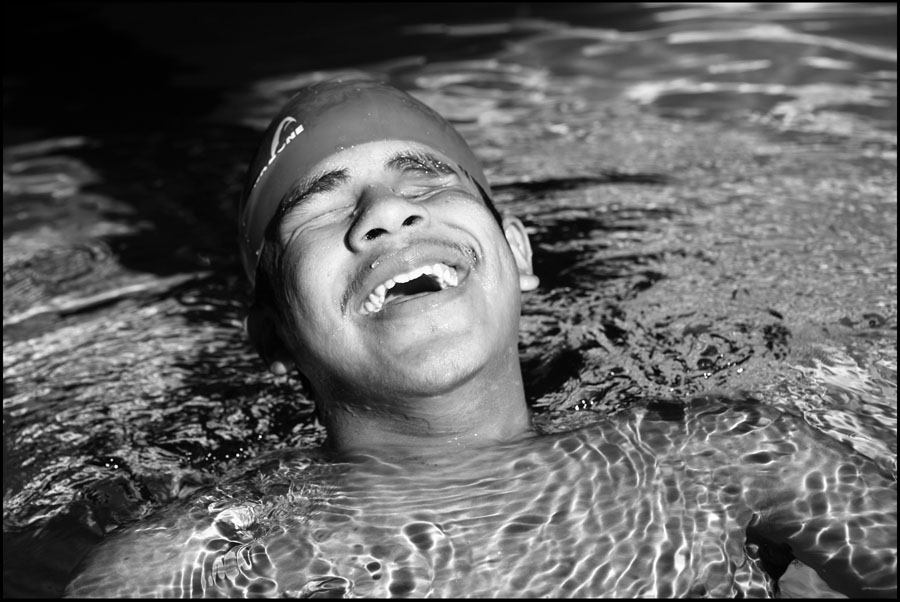 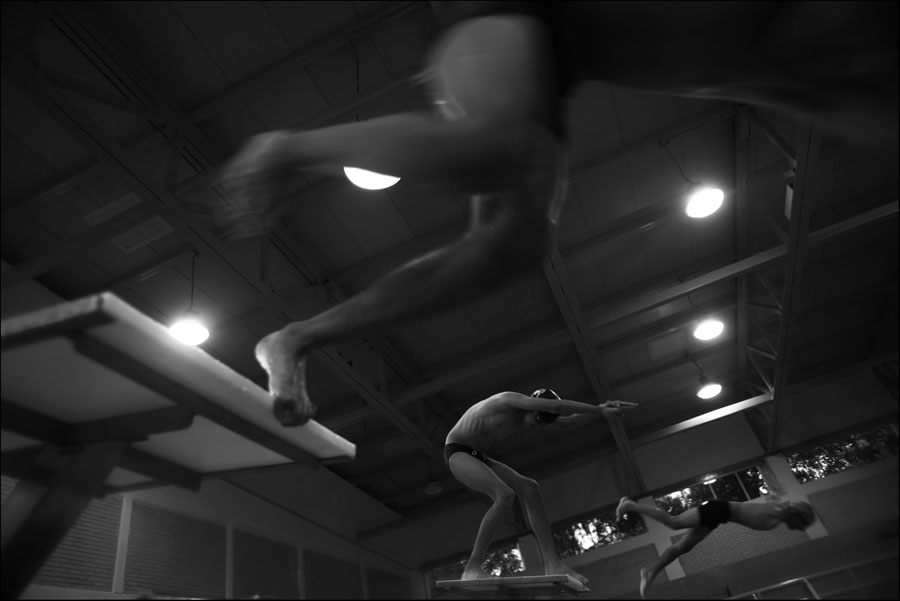 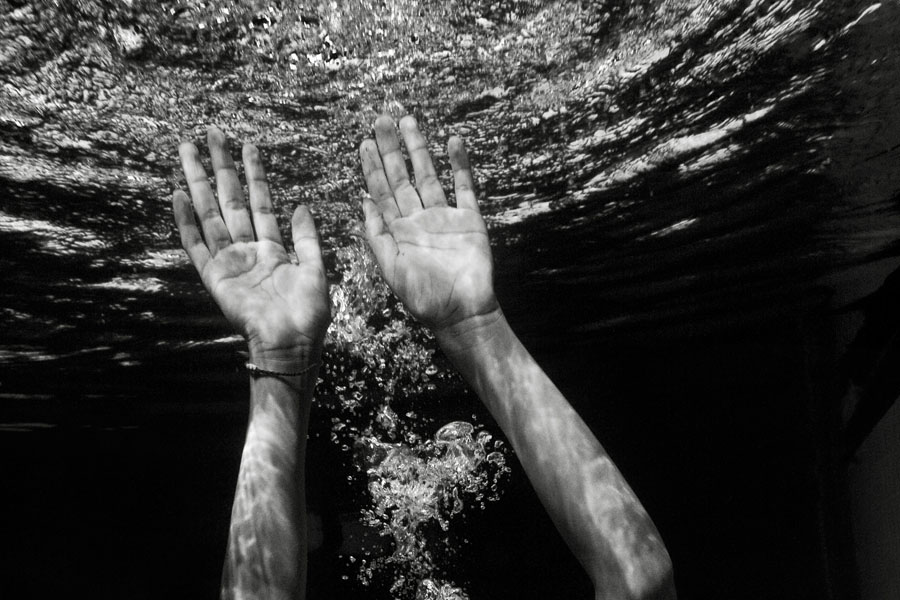 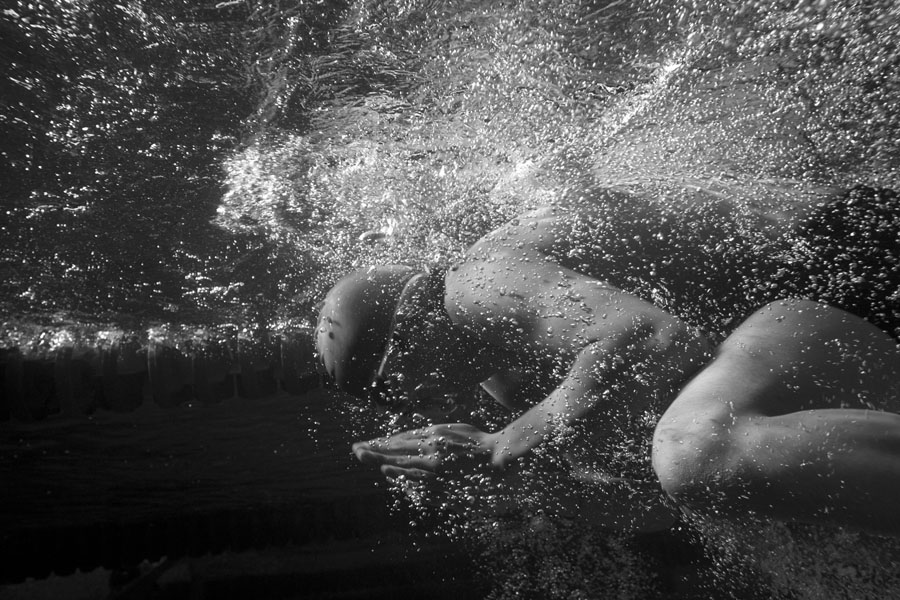 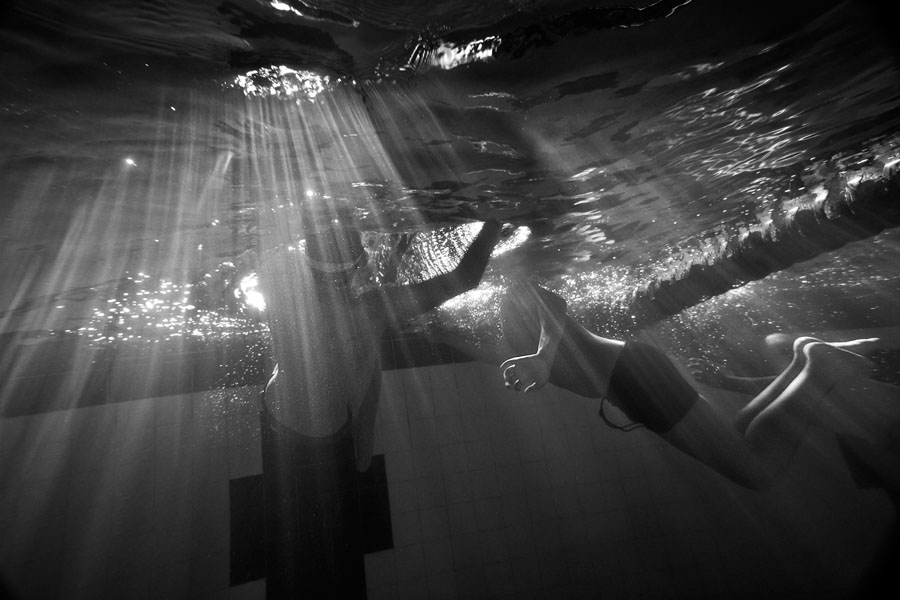 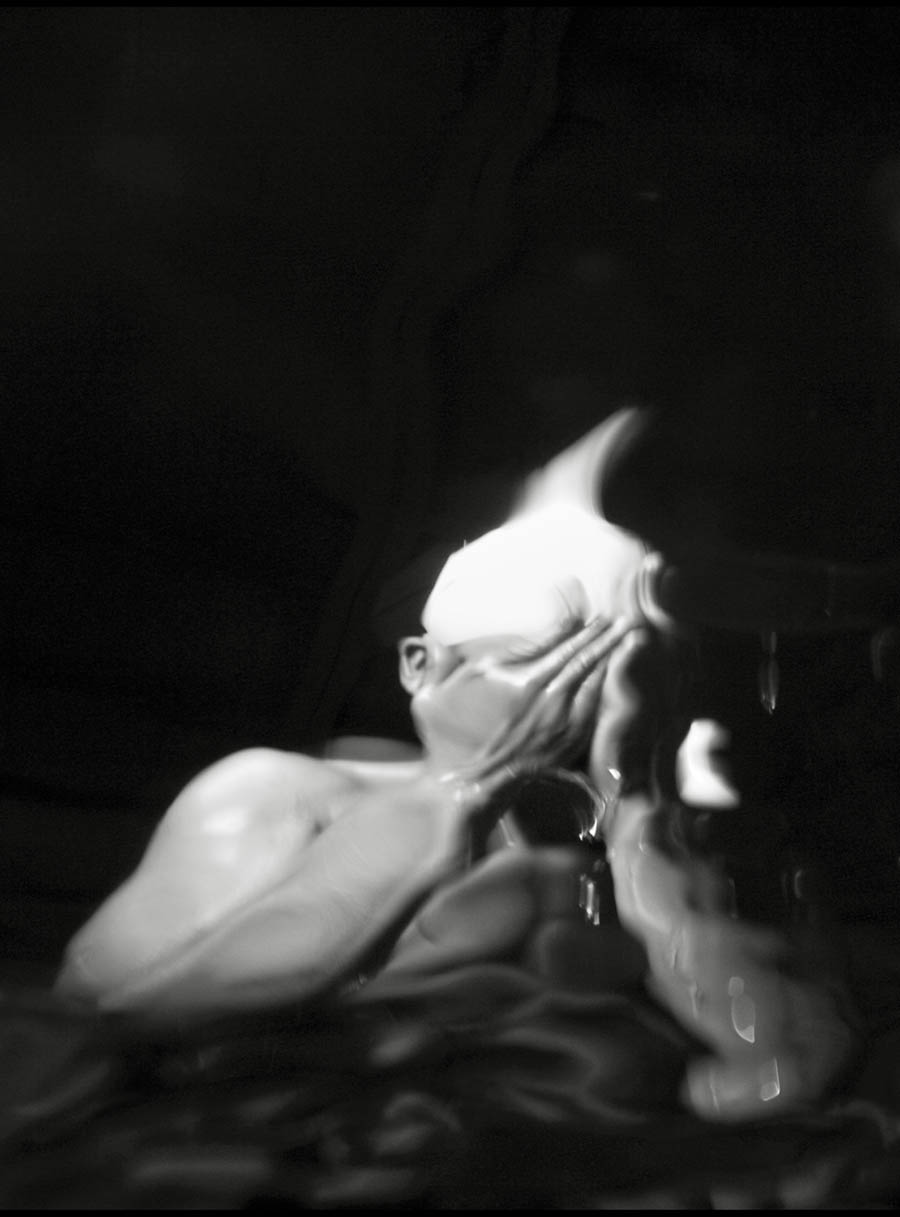 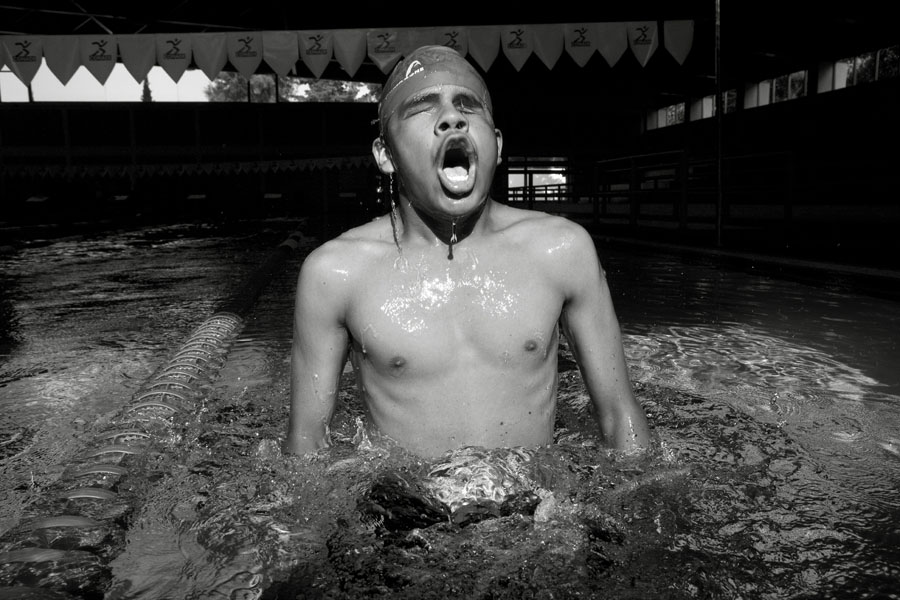 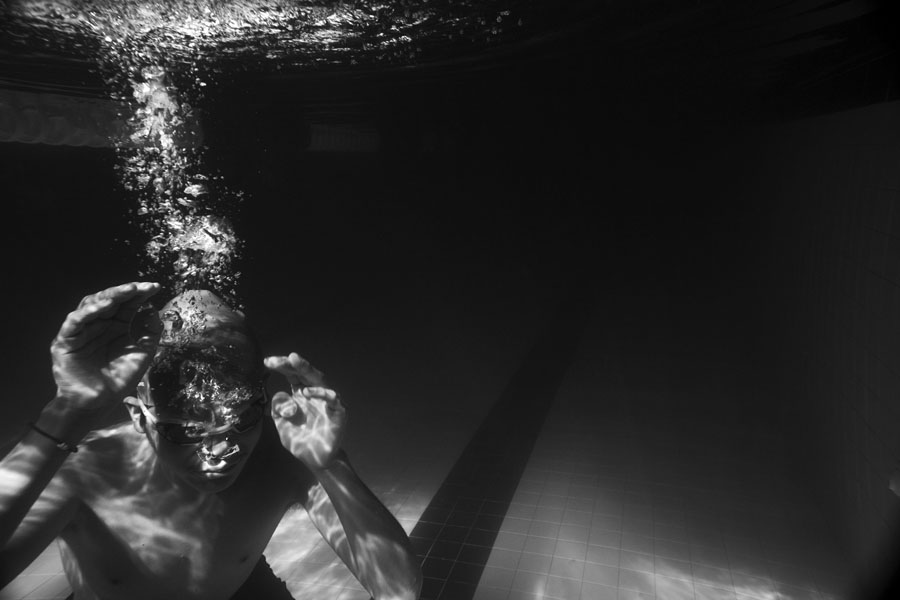 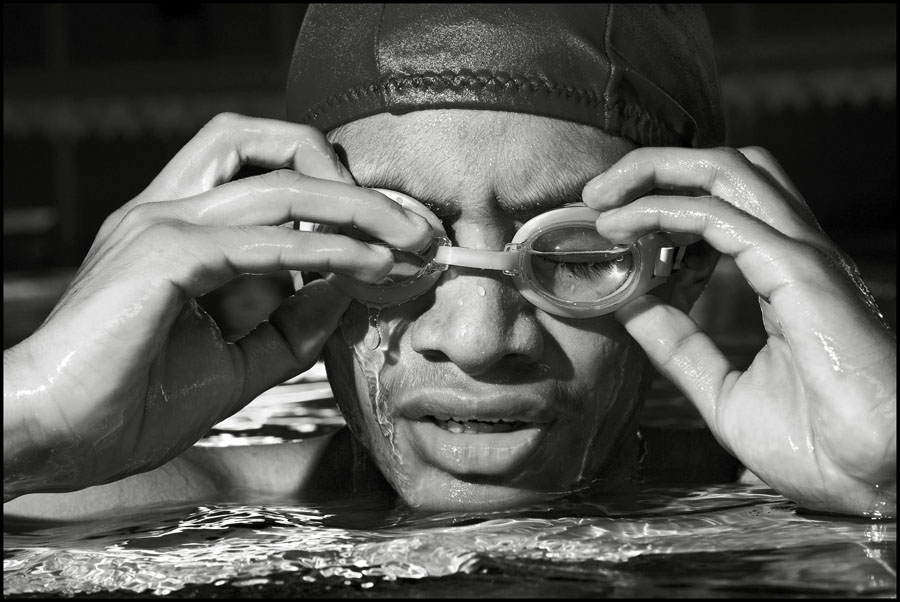 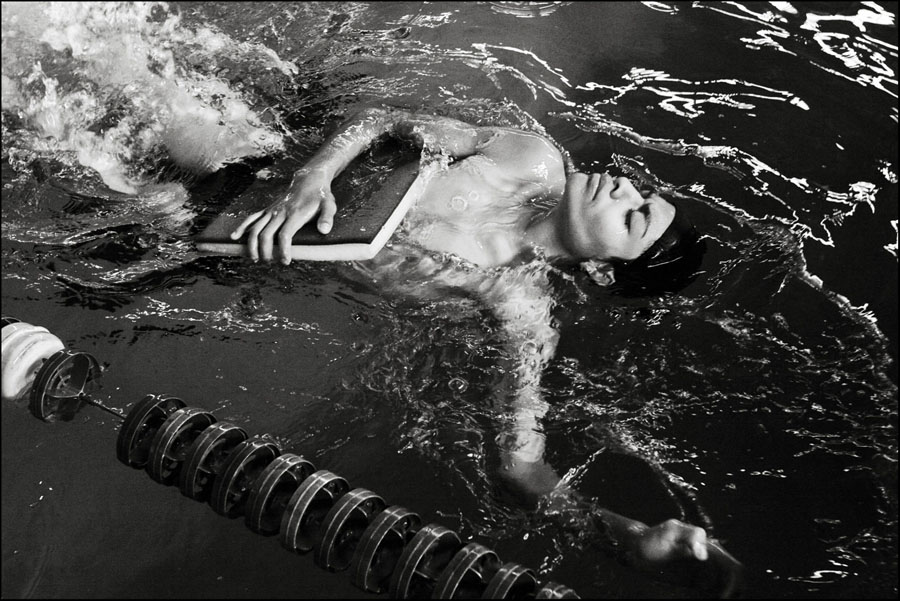 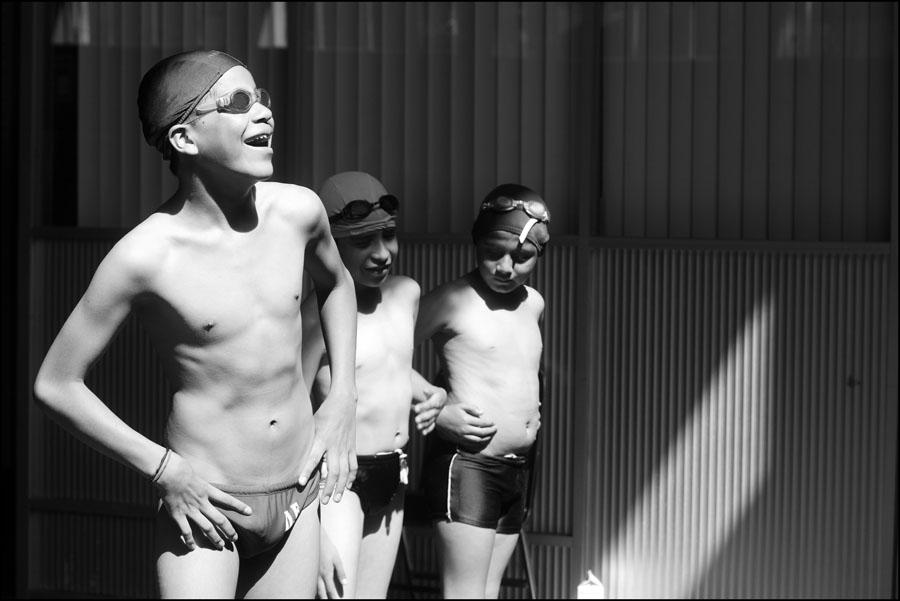 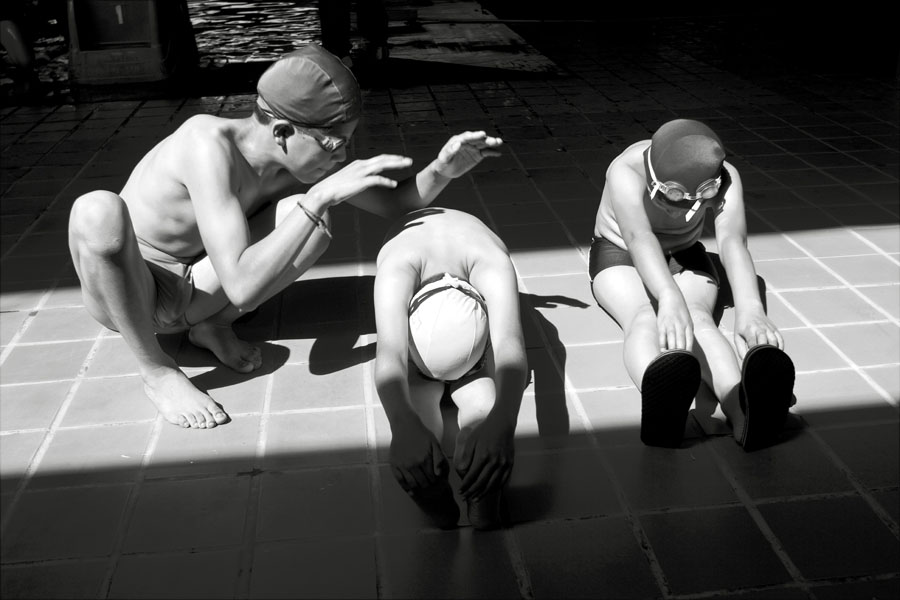 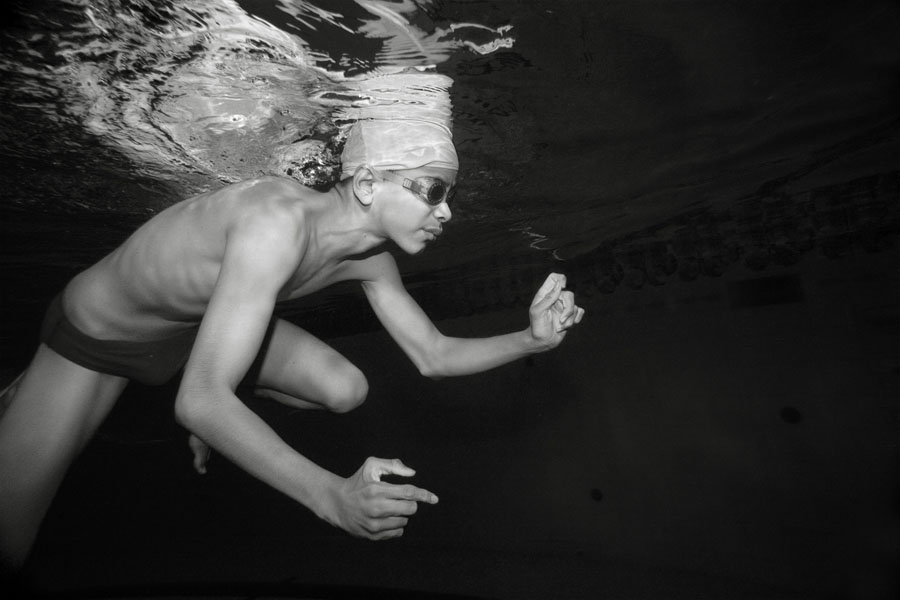 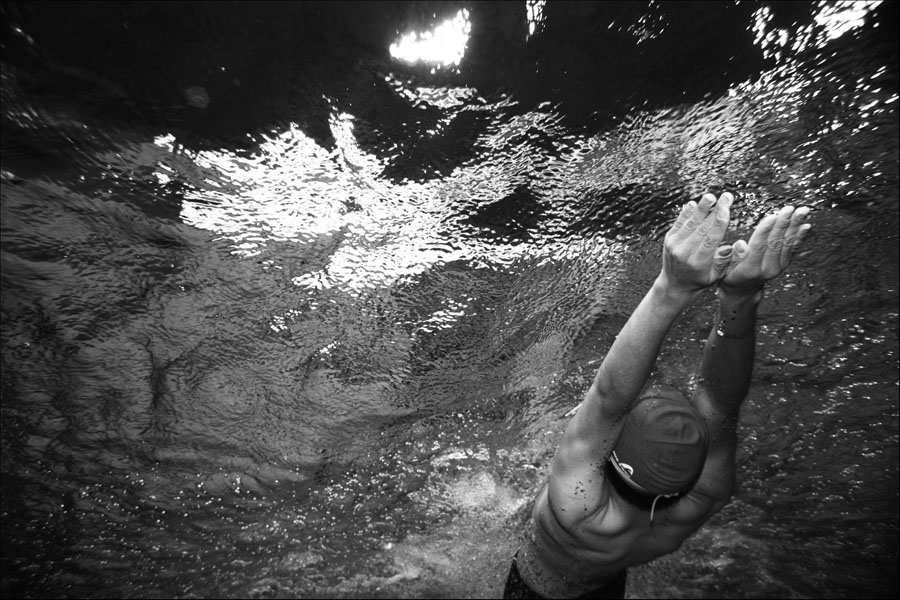 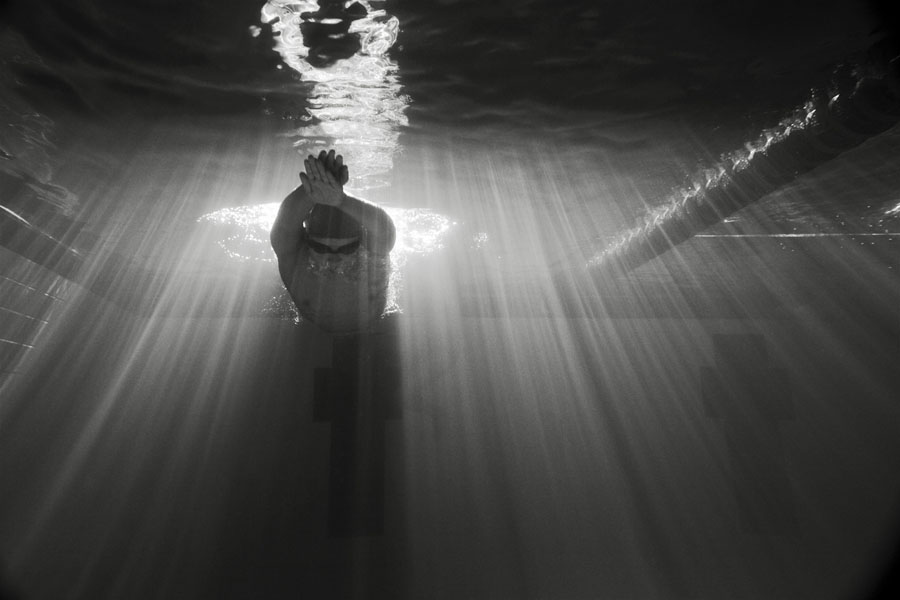 Miriam Sánchez Varela discovered photography by accident during a graphic design class in collage at the UNAM (Autonomous University of Mexico City), at the invitation of a friend. While the image appeared on the page, like a sort of magic act, she discovered her calling and a motivation that reconnected her to the world of the living. She is currently a freelance photographer working and living in Mexico City. Read her full bio here. Her website can be seen at: miriamsanchezvarela.carbonmade.com.

It is best to use a well-made bed or the floor, so long as you have a large, smooth, clear surface, a canvas, if you will.